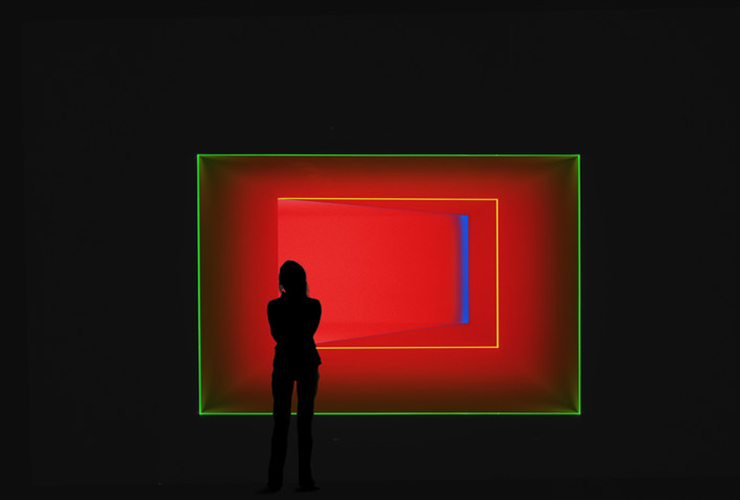 Art and Politics: Part 2 The Williamstown Theatre Festival brings Broadway and television actors to Western Massachusetts for a working vacation away from the city. We saw an ambiguous, humorous, and marvelously acted two- person play about date rape, and a lovely musical about movie-making, love and resistance against the McCarthy witch hunt for Communists and Jews in the entertainment world of the 1950’s. We particularly loved how the “facts” of the musical were revealed slowly, creating mystery. The musical genre is perfect for the love and longing of the story. The political content is more than a time period, it sets the stage to ask the question, “will you collaborate with a vile, politically corrupt system to protect your loved ones; or are principles more important than love?”

These theatre experiences made me think about politics and art. A conversation that matters.

The play’s theme was particularly relevant to me because my cousin Bert Berman, who was the producer of Jack Paar’s Tonight Show, was blacklisted by the House Committee on Un-American Activities for being Jewish (all Jews were considered Communists). He lived out his life in Cincinnati and rural Ohio: making videos for the University of Cincinnati Medical School and growing herbs on a farm on the Ohio River.

Is there a principle that is so important to you that you would give up your career and your family for its defense? Does the recent resurgence of hate groups have you worried that the McCarthy Era will return?​