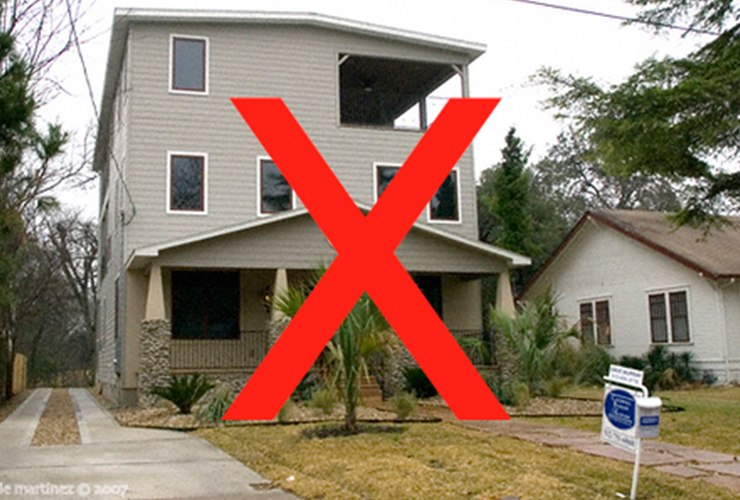 IS IT CHARMINGLY ECLECTIC OR A BIG MASH-UP?​

Eclectic design has been around since the 18 th and 19 th century when the China Trade introduced Chinese porcelains to early Colonial America. It was popular again in the late 1960’s when affordable long-distance jet travel enabled people to bring artifacts to the U.S. from all over the world. It is still favored by many interior designers. Of course, there are still purists, who create an entire environment with one style, whether that style is mid-20 th century modern minimalism or whether the style is late 19 th century Victorian frou-frou. In general, designers appreciate the design achievements of almost every era. We appreciate a variety of styles on exteriors, interiors, and in neighborhoods. I love eclectic interiors for their charm. Ditto for eclectic neighborhoods, for their sense of history and development over time. Note: don’t you hate the new developments where every house/building looks the same? This horror show includes Boston’s new Seaport neighborhood, an assemblage of modern boxes, all designed within the past decade. It’s boring; and the developers of new neighborhoods forget about being pedestrian friendly.

It also looks wrong when buildings combine styles on new homes (perhaps because the developers/owners don’t have enough knowledge about the style antecedents). I just drove through a neighborhood just outside of Boston in one of our wonderful “inner” ‘burbs. One house looked like a lovely shingle-style house – but with a farmer’s porch that had columns that would never have been on an authentic shingle style house (don’t farmer’s porches belong on farmhouses?). The second house that caught my critical eye was a Greek revival style from the front, but it had a Victorian bric-a- brac bay window on the side. Could have been added later, but it looked like a pimple on the beautiful clean face of the classic plain Greek Revival. The third house was an historic colonial with a modern glass and steel addition on the street side. The last house is more complicated to analyze. The good news, even supported by some historic preservationists, is the obvious separation of the new structure from the original historic structure. The bad news is that the flat roofed glass and steel structure called attention to itself and overpowered the original structure, made worse by its street side location, hiding the original with its bulky blocky style. As separate structures in one neighborhood, I would love the contrast, but connected it’s a bit of a mashup that just doesn’t work to me.

The most obvious category of bad design is the “Builder’s Special”. What, in particular, makes builder’s generic homes so bad? Mostly, it’s a lack of detail, a lack of proportion and a lack of human scale. Check out this website to learn more.

Hiring an architect is no guarantee that these pitfalls will be avoided, but at least some of these design mistakes will be intentional, like the glass and steel hulking addition to the handsome historic colonial. Drive around your neighborhood and see if you can pick out the successful and not so successful additions or new-builds. Just call if you would like to tour with me. After all, isn’t it more fun to be a little “catty” together?