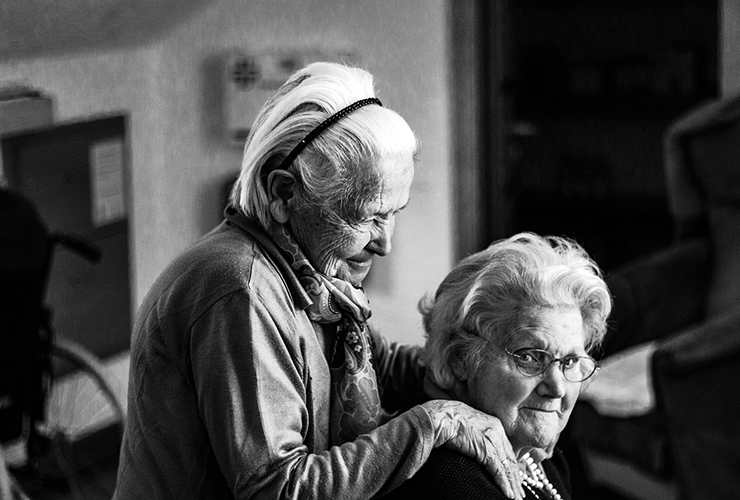 HOW A DESIGN IDEA CAN DO GOOD

I’m one of those people who can generate dozens of ideas with ease. That doesn’t mean that these ideas are perfect, wonderful, fantastic, or awe-inspiring, but they can set our projects down the path to wonderful. I’m never worried about rejection, because I almost always have another idea right behind the one you may not like. Sometimes we circle back around to the rejected idea because, it turns out, it really was the right idea.

Now imagine what it’s like to have an idea and no client to make that idea a reality. I’m having that problem right now. An idea that I generated 8 years ago when I first understood that many elderly people could use the beautiful assisted living facilities that are abundant across the country, but they can’t afford them, and they are also afraid to move out of their houses or apartments. I had an idea – why not turn the old apartment buildings that are already filled with aging seniors and convert them to affordable assisted living facilities that could provide the services and the community spaces that would enable them to age in a place with dignity. My concept would be to move the people whose apartments are on the first (and possibly second floor) to create the common space that enhances the community. Combatting loneliness is one of the chief issues of our nonagenarians (people in their 90’s).

Perhaps there could be some rental stalls for nail and hair care, visiting nurses, physical therapists, podiatrists and maybe a store for groceries/sundries. Perhaps it’s a non-profit utilizing existing federal and state subsidy programs like section 8 and Medicaid – I have no idea – I’m an architect!

Lately, 8 years after I had the initial idea, I can’t stop thinking that this must be possible. So I share the idea with you, my stalwart readers: Has anyone already done this? Does anyone out there have any interest in pursuing this idea with me?​