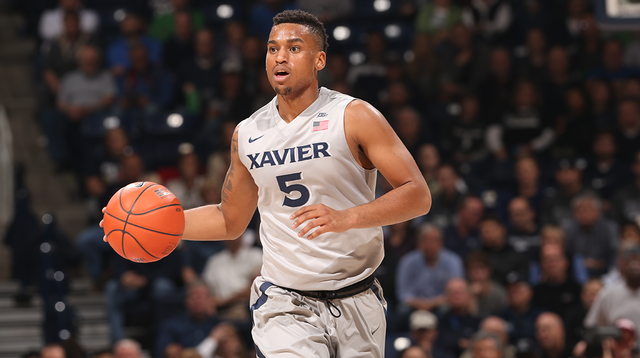 THOUGHTS ABOUT MARCH MADNESS AND WINNING​

I’m writing this after the sweet sixteen teams have won their second-round games in the NCAA college men’s basketball tournament. There has been some great basketball, and some tough losses, although the slogan “thrill of victory and the agony of defeat” may date me as a child of the 60s and 70s who listened to Howard Cosell of ABC sports. For me, one of the themes of March Madness is the somewhat arbitrary ranking of the original 64 teams. Much of the commentary has been about 11  seeds beating 3 seeds. Perhaps the committee who ranks teams just got it wrong? Do Americans love the win by the underdog? Do we hate the teams/programs that win year in and year out? There is one program that has produced winners every year, and that is the University of Connecticut WOMEN’S basketball team. Another program that has produced an unbelievable number of wins is the New England Patriots professional football team. The UConn Women’s basketball program and the Patriots football team share some similarities:

When one of “my” teams that I follow at the NCAA men’s basketball tournament loses a tough game – URI (No. 11) losing to Oregon (No. 3), for example, or wins unexpectedly – my hometown Cincinnati-based Xavier (No. 11) over Florida State (No. 3), I realize that one of the many reasons the tournament is so popular is the pitting of the non-famous teams against the top programs in the nation. We have many reasons to “attach” ourselves to these teams. Where did we grow up? Where did we go to college? Which celebrity or sports star has a son on the team? Most professional sports teams are limited to the cities/regions who can provide the fan base, whereas the Division 1 college sports teams are numerous and widespread. This helps make me a college sports fan. I support the not so famous folks getting their moment in the spotlight. Discussing what a good college education means to athletes from less wealthy backgrounds is for another day, but on that note, it makes me root for Purdue in the support of their scholar athlete, Caleb Swanigan, who was homeless at one point in his life.

Back to my original theme, winning – is it more important than how you play the game? Is how you play the game even relevant? IF you are still reading and you’re wondering why an architect is writing about winning, let’s turn to my profession – architecture and interiors. At my firm, we are lucky to have many clients who continue to come back for services regularly, but a lot of work is based on competition. What makes up fair competition? I recently learned that even though potential clients may not ask for design work in their “Request for Proposals,” many firms jump right into design, so they can show off their abilities. One large firm’s principal confided that her firm spends about $30,000 to compete on these projects. My small firm would never have the capacity to compete. It goes against all of my beliefs to design for a client without their involvement.  For me, every client and every site is different. I love the process of listening to clients talk and translating that to a visual, 3D space. Our firm does tiny projects (construction value $15,000), and our firm does large projects (construction value $15 million) and everything in between. We have a long-term (almost 25 years) track record of success, so I’m not jealous of the firms who can afford to compete for the largest projects. I do wonder, however, how can we, perhaps an 11th seed, compete against the top seeded firms? How do we make the competition fair? Why isn’t there an easier way to communicate that the process of uncovering who they (the client) are and what the possibilities are, is as important as the pretty picture that should be taken at the end of a project, but is now being done before the research, the meetings, the analysis and the planning. I think I’ll just turn the TV back on and watch some basketball…