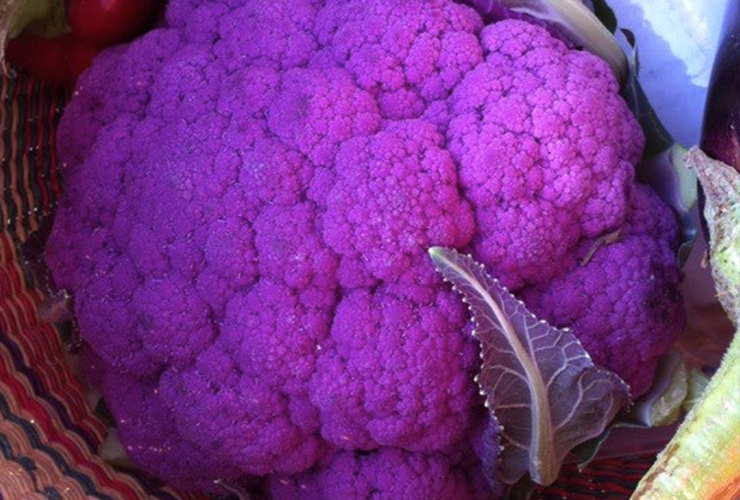 If you think purple is a mixed-up color today, you may be surprised to know that it has a mixed-up history as well, one as rich as its hue.

In today’s world, colors and pigments are so readily available, through paints and computer graphics, that we often don’t realize that color has an extensive history, dating back to cave paintings which were made from grinding up available materials, such as dirt, stones, plants, and even insects, into different pigments. The color palette was extremely limited in that day – they definitely did not have access to purple! In fact, according to the book “The Secret Lives of Color” by Kassia St. Clair, purple was not accessible for a very long time, and even when it was (around the fifteenth century B.C.), it was so rare and difficult to make that only the powerful and wealthy were able to access it. The earliest evidence of purple dye comes from the Phoenicians in Tyre (today’s Lebanon). “Phoencia” literally means “purple country,” and it was named so because the hue “Tyrian Purple” gave the region fame and fortune through the trade of this dye. The dye was produced using a very timely, costly and pretty gross process involving two varieties of shellfish native to the Mediterranean, Thais haemastoma and Murex brandaris.

Phoenicians would crack open the shells of these crustaceans and locate a specific gland called the hypobranchial gland, which when squeezed would produce a single drop of clear, garlic-smelling liquid. Within minutes, the sunlight would turn this liquid into a deep purple-red, the best hue being obtained from mixing the gland fluids of both types of shellfish and was dubbed “Tyrian Purple”. This fluid combination was then placed in large vats of stale urine (for the ammonia) and fermented for 10 days before cloth was even added. Afterward, although the cloth was a beautiful Tyrian purple, it allegedly kept its smell of rotting shellfish, garlic, and urine. That’s real commitment to the color purple! The poor shellfish though…since each one contained a single drop, it took approximately 250,000 to make one ounce of dye. Because of this labor-intensive process, Tyrian purple dye was incredibly expensive, and was therefore only affordable to royalty. Soon it became law that only royalty was allowed to wear it.

Around 47 B.C when Julius Caesar was in power, he introduced a new toga in his favorite color, Tyrian purple, and declared that only he was allowed to wear the color. His rule was so severe that anyone caught wearing the color could face death. A bit farther east, Byzantine queens would give birth in royal birthing chambers completely decked in Tyrian purple, so that it would be the first color that new princes would see, and they would therefore be “born into the purple,” sealing their right to rule.

Today, we realize that even though “violet” is the shortest spectral wavelength that humans can see, there are hundreds of variations of the color through advanced technology. Suddenly everyone has access to purple, so it has become just a color like any of the other thousands. Even Tyrian purple now has many different interpretations – we’ve rounded up some of our favorite Tyrian purple hues from Benjamin Moore, Sherwin Williams and PPG so that you too can feel like royalty in your home or office!

Purple isn’t the only color with a rich history! Want to learn more about the history of other colors? Check out “The Secret Lives of Color” to learn more! Please call Leslie Saul & Associates if you want to add a little color into your life.​